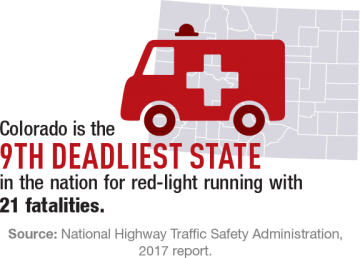 Seven-hundred-nineteen people are killed each year in red-light running crashes on average from 2011-2015. Traffic crashes are the single most significant cause of preventable death and injury in North America. Public costs exceed $14 billion per year, and more than half of the deaths in red-light running crashes are other motorists and pedestrians. 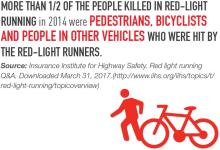 Source: Insurance Institute for Highway Safety "Effects of Turning On and Off Red Light Cameras on Fatal Crashes in Large U.S. Cities." July 2016. 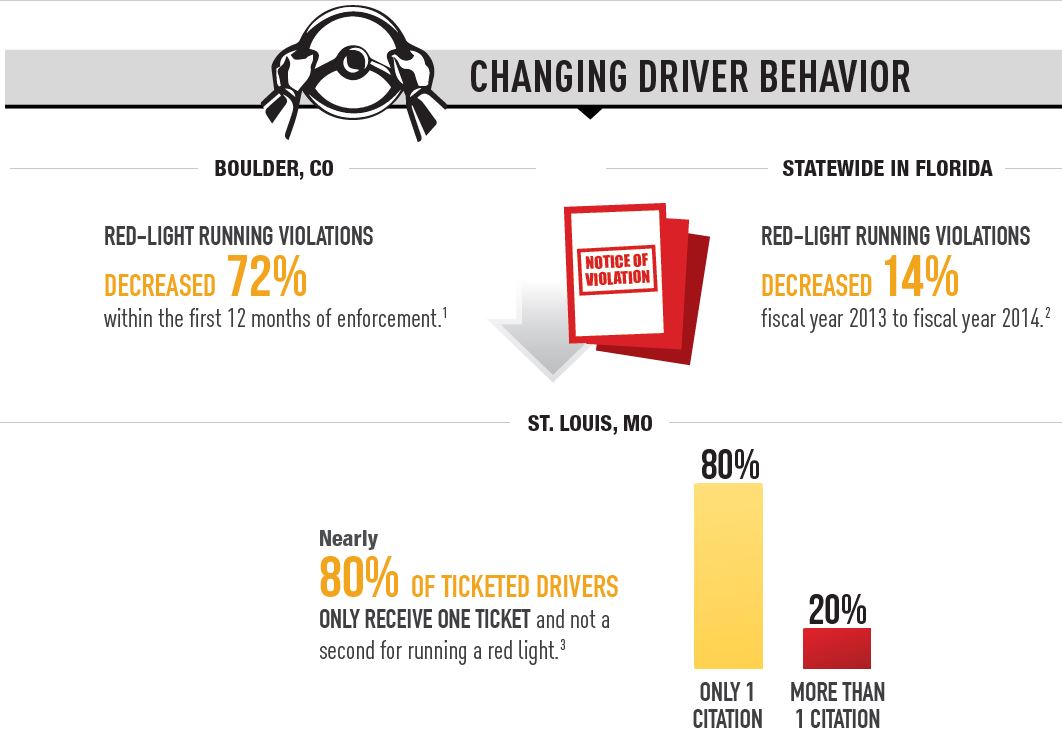 To view additional studies and research from other cities across the country showing the change in driver behavior and reduction of collisions from their road safety camera program, go here: verramobility.com/.